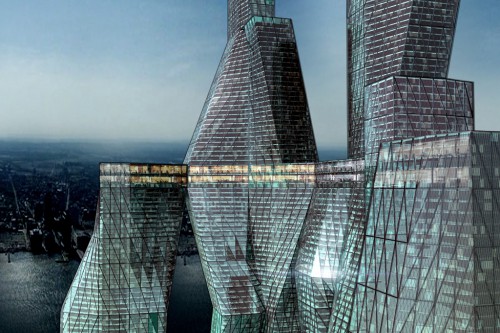 United Towers is a proposal for a new World Trade Centre in New York by UNStudio as part of United Architects. The design envisages the entire World Trade Centre site as a living memorial which is a monument to the tragedy of 9/11. Preserving the sunken footprints of the original World Trade Centre as a memorial, five new towers are proposed to surround the memorial and enclose a new public park and plaza. The five towers lean into one another at around 800ft, forming a cathedral-like enclosure over the urban space. The site surface is returned to grade where pedestrians can walk across the site freely in all directions.

The five towers conjoined provide 112 stories and 10.4 million square feet of interior spaces in a single contiguous building. Built in five phases, it would not only be the tallest and largest building in the world, it would also be extremely safe. Each sloping tower contains its own independent escape stair, but it is also connected at every 30 floors to areas of refuge. From any point in every building there are many ways for people to exit – vertically down as well as horizontally into an adjacent building.

At 800 feet in the air, the leaning towers fuse, creating an immense 200,000 square foot “City in the Sky” to accommodate an educational centre, gardens, shops, cafes, a sports center, and a conference center. Throughout the complex, vertical sky gardens are located every five floors to enable interaction between the work spaces as well as maximizing the intake of daylight into the floors.

Cynthia Markhoff worked and lived in NY during the development of this design, she was employed then by UNStudio and in collaboration for United architects: 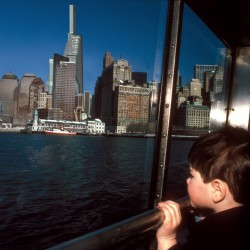 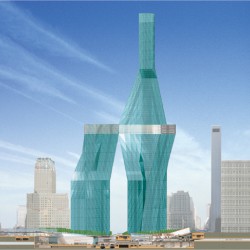 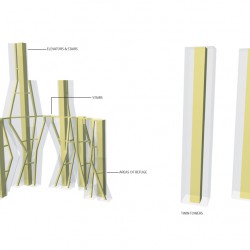 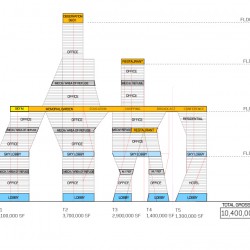 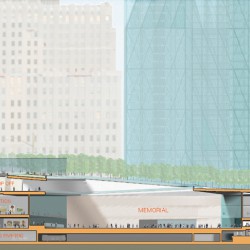 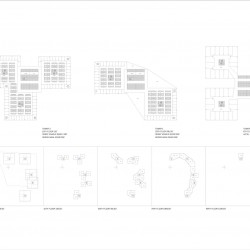 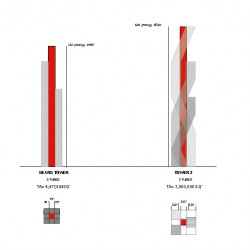 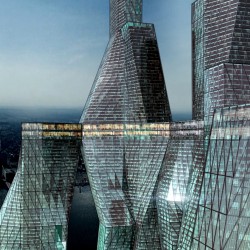 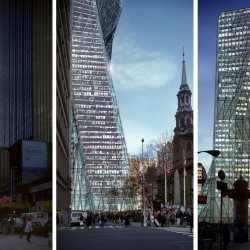 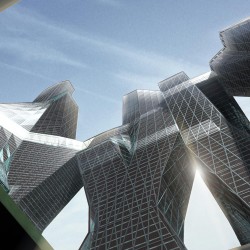